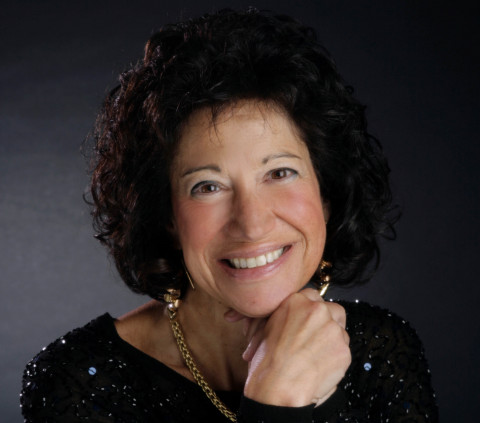 Welcome to MOR’s milestone 25th season! With the dedication of our incomparable artists, and the support of friends like you, we’ve come a very long way in this quarter century.  We’ve continued to discover and share a priceless legacy of musicians who refused to be silenced, and we’ve shed light on the experience of a spectrum of those whose lives were touched by the Holocaust – not only Jews, but other religious groups, gay people, Roma, modernist artists and writers, and political free thinkers. Our commissioning project is unique in the world, with over 40 new works by leading composers. We’ve not merely looked back at history, but confronted its meaning for today with major works on challenges like religious intolerance, racism, xenophobia, the threat of nuclear war, the worldwide refugee crisis and the plight of families separated by borders. Musically, our scope has grown from chamber music to encompass song cycles, choral works, dance music, film scores, musical dramas and fully-staged operas. We’ve reached people around the world with our audio CD recordings, opera DVDs and documentary films – and thousands more with the cinema-quality online performances we produced during the COVID pandemic.

And yet in many ways our journey has just begun, with so many important stories remaining to be told. Our season opener at Benaroya Hall on October 30 features soprano Laquita Mitchell in a new production of Tom Cipullo’s opera Josephine, inspired by the life of the legendary singer and dancer Josephine Baker who escaped racism and America to achieve success and fame in France as an artist, a French Resistance hero and a civil rights activist. The same concert includes the world premiere of Wertheim Park by Lori Laitman, weaving music and poetry together in a deeply moving remembrance of the Dutch Jews lost to the Holocaust. In March, we’ll be joined by Metropolitan Opera star Sasha Cooke for INTONATIONS: Songs from the Violins of Hope – Jake Heggie and Gene Scheer’s unforgettable song cycle inspired by the collection of lovingly restored instruments that were owned and played by Jews before and during the Holocaust. And we’ll bring back Spectrum Dance Theater for The Dybbuk, with Donald Byrd’s brilliant choreography adding a new dimension to music for the iconic Yiddish play, based on a timeless folk legend that resonates in fresh ways for our world today. In May, our season concludes with a special program of two powerful one-act operas created for us by Heggie and Scheer.  One of them, a world premiere starring incomparable bass-baritone Ryan McKinney, tells the true story of one man’s arduous journey in search of art and identity. It’s paired with Another Sunrise, an earlier MOR commission.  Starring Metropolitan Opera soprano Caitlin Lynch, the intense musical drama is an intimate portrait of an Auschwitz survivor’s struggle to find words capable of describing harrowing, unimaginable situations to people who weren’t there.  Together, the two operas are profound tributes to the restorative power of memory.

These are just some of the highlights. In addition to our three major concerts at Seattle’s Benaroya Hall, we’ll be bringing the May Heggie/Scheer double bill to San Francisco’s Presidio Theatre – and then to Chicago’s Athenaeum Center in partnership with Chicago Opera Theater.  And for people who can’t attend our concerts in person, we’ll be sharing online varied programs throughout the year, including our annual free Art From Ashes in January to mark International Holocaust Remembrance Day.

​​​​​​​This 25th season is an important passage for us, and we hope you’ll join and be part of it. Every day fills me with gratitude to the many friends like you who have shared this journey and helped make it possible